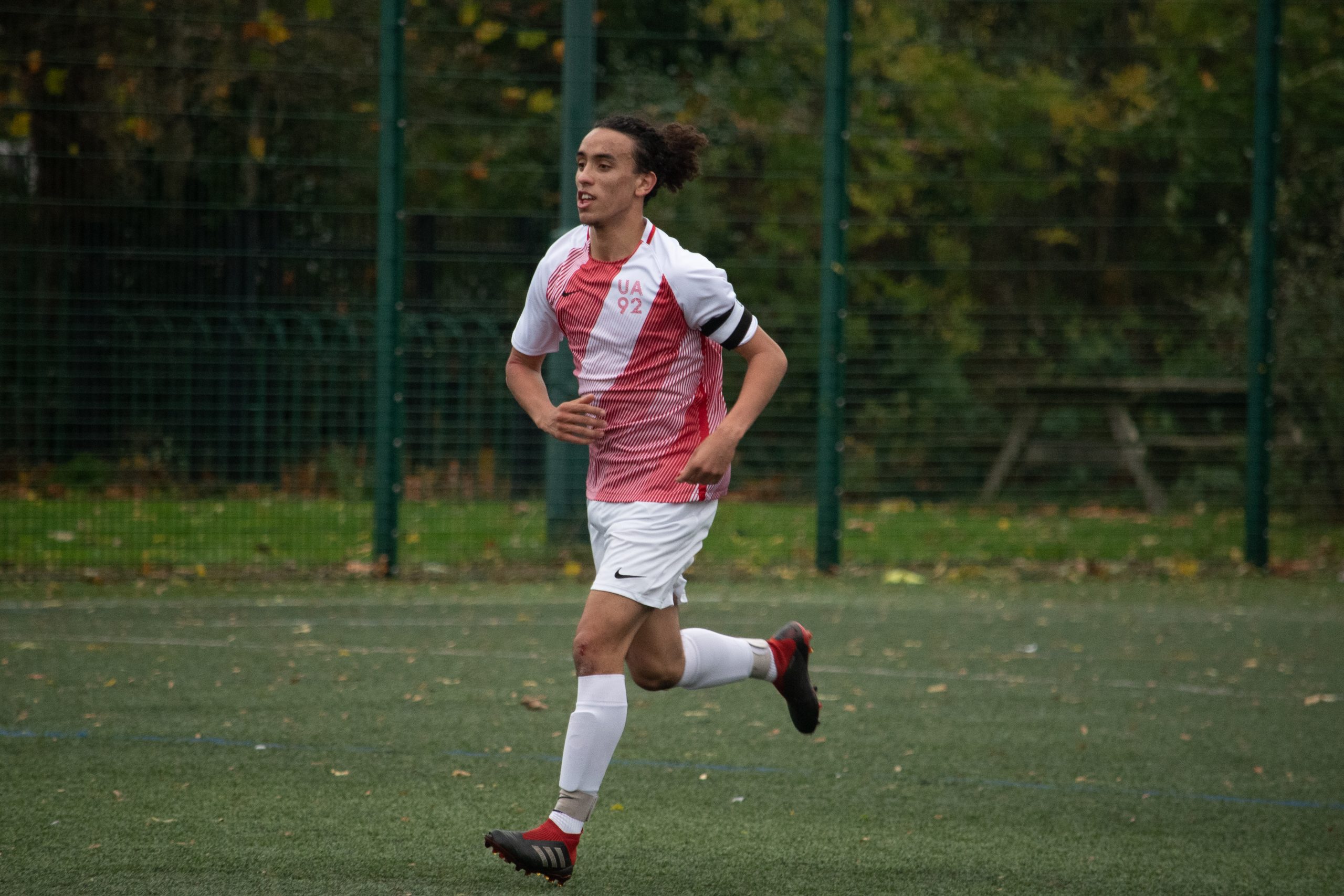 Dre Taylor struck twice as UA92 men’s first team maintained their unbeaten start to the season and reached the last eight of the Northern Conference Trophy for the first time with a comprehensive 4-1 win over Edge Hill’s seconds.

Charles Yeboah and Bader Al-Akkad also scored in yet another impressive from UA92’s ever-evolving team.

Reegan Russell’s side were fearless in their approach, comfortably beating opposition who currently sit in the division above. He opted for a change of system on Wednesday, deploying a 3-4-3 instead of his favoured 4-3-3. Midfielder Jack Foxley joined Luke Heaton-Robertson and Jordan Marsh in the back three.

After a bright start, UA92 broke the deadlock early. Connor Clews Galtey’s outswinging corner was met with a first-time strike by Yeboah, with the ball narrowly avoiding the foot of Lewis Edwards as it deceived the keeper.

The visitors maintained their early pressure with an Al-Akkad strike and a Vasanthakumar volley testing the Edge Hill goalkeeper.

In the 17th minute, UA92 doubled their lead. After a Clews Galtey interception, Al-Akkad carried the ball the length of the pitch. A slick one-two with Edwards allowed the wing-back to play the ball into the channel for Taylor. The captain then picked out Al-Akkad as he fired home at the near post.

Edge Hill had failed to get going in the opening stages, barely testing UA92 goalkeeper Ben Jones with a tame free-kick 20 minutes in.

As the hosts committed men forwards, a UA92 clearance caught them off guard. Taylor carried the ball from his own half, rounding the onrushing goalkeeper 30-yards out from goal and remaining composed to slot home his side’s third.

Minutes before half-time, Taylor made it 4-0. Another pinpoint corner from Clews Galtey found the run of Taylor, with the number 10 powering a headed effort past a helpless goalkeeper.

Russell’s side clearly had no nerves about facing their toughest opponents of the season, looking comfortable both in and out of possession as they controlled the first half.

The hosts were able to pull a goal back just before the hour mark. The referee awarded Edge Hill a penalty after a tangle of legs inside the UA92 area. A strong hand from Jones was not enough to deny the hosts a mere consolation goal.

With the score at 4-1, UA92’s game management came into effect. Quick passing was the order of the day as the visitors moved the ball with intensity around their defensive third, rarely letting Edge Hill have a chance of winning possession.

Manager Russell was delighted with his side’s performance and expects them to push for more in the coming games.

“We played against a team that were unbeaten this season, we were also unbeaten ourselves, but we outperformed them across the park,” said Russell. “That was definitely our best performance of the season so far.

“I had Edge Hill down as the favourites for the tournament. You could argue that we now become favourites and we have to enjoy that pressure.

“We have shown today that we have the talent. We put together a 90-minute performance where we controlled the ball and had freedom in midfield. That is the first time this season we have done that.” 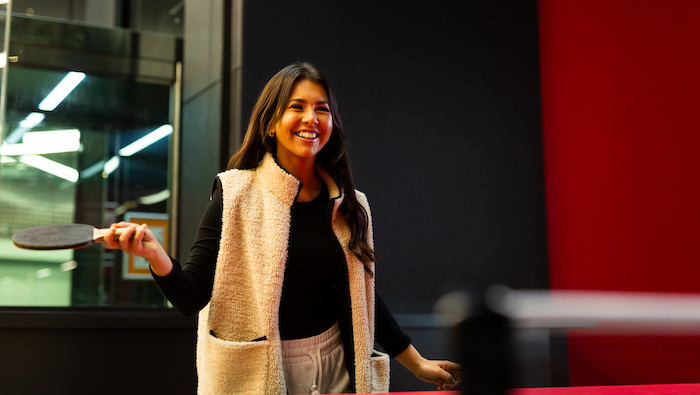